Want the lowest-net-cost drugs? Change your thinking on disruption It might seem like a lowest-net-cost formulary would be made up of clinically equivalent agents with the lowest overall cost. But in the complex world of drug pricing and pharmacy benefits, that is not the case.

Lowest-net-cost formularies are a good way for organizations to lower their pharmacy spend. These formularies substitute clinically sound, chemically identical drugs such as generics or lower-priced brands in order to minimize cost. This is the opposite strategy of maximizing rebates, which often accompany drugs with the highest prices. That’s what lowest-net-cost means: the actual price after rebates are applied.

In some of the most popular rebated biologic categories, a handful of drugs make up more than half the market share. Even lowest-net-cost formularies include them.

Patients who take a well-known drug for years don’t like being forced to change, even to a significantly cheaper equivalent drug. Plus, since the savings go to the employer or health plan, the patient has no incentive to change.

When your organization asks for a lowest-net-cost formulary, what you’re really saying is, “I want the deepest contractual discounts aligned with my formulary without disruption.” That’s a reasonable choice to make for some organizations. It just shouldn’t be confused with actually getting the lowest-net-cost drugs.

The disruptive effects of high-cost drugs

While shifting to a new, clinically equivalent medication is disruptive for patients, the healthcare costs for many organizations is rising so rapidly that making this type of change is the most appealing option. It’s easy to see the potential for savings in the utilization data. Every category has a handful of drugs that make up 90 percent of the utilization. There are usually lowest-net-cost alternatives to those drugs that simply aren’t as well known.

For instance, a biologic can easily cost $100,000 per year. There may be a similar biologic or biosimilar available that costs $35,000 per year to treat the same condition. Switching a member from one to the other should have no clinical impact, but is likely to be unpopular. However, the cost difference is so significant that PBMs are beginning to incentivize patients to use biosimilars. Organizations that want to optimize for the lowest-net-cost drugs can do the same.

How to make the switch

Benefit managers and brokers tend to prefer to stay with lowest-net-cost formularies because they don’t want to rock the boat by actively pursuing the lowest-net-cost drugs. I get it. But I often ask them, “Do you realize your formulary has high-cost generics? Do you realize your formulary has non-FDA-approved drugs on it, or multi-source brands that are unrebated that you’re paying a lot of money for, and that others are profiting off of your data? Do you know your formulary likely includes high-cost reformulations of cheaper and often generic drugs?”

If your PBM declines, health plans can create their own formulary, and many do. At the very least, you can ask your PBM to share more of the rebate dollars from your lowest-net-cost formulary. Because despite the lowest-net-cost moniker, rebates are still the name of the game for these formularies. See article as it originally appeared in MedCity News.  The pharmaceutical industry made more headlines in 2021 than in any… 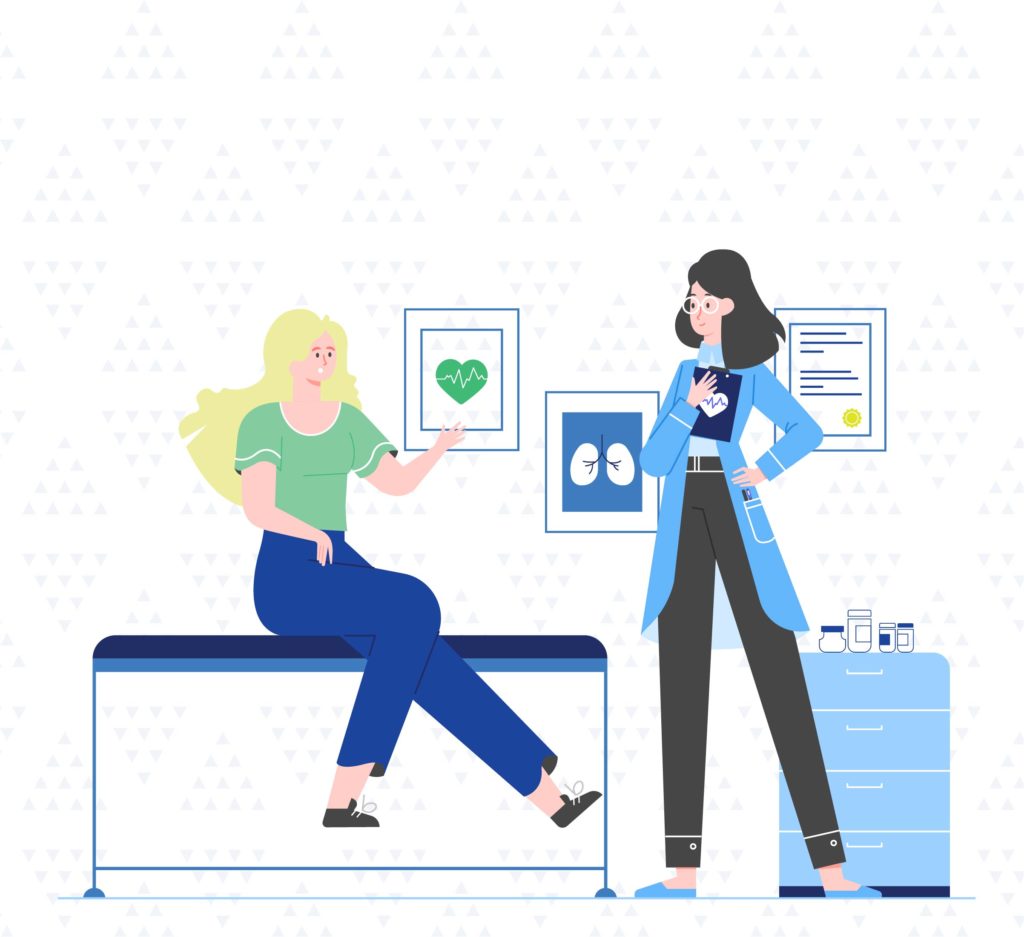 Healthcare payers may not be familiar with the high costs of paroxysmal nocturnal hemoglobinuria (PNH), or even know what it…
Like what you’re seeing? Get more Insights sent to you.